6 Captivating Cover Letter Openers (and Why They Work)

Glassdoor
Updated on
May 27, 2019Inspiration 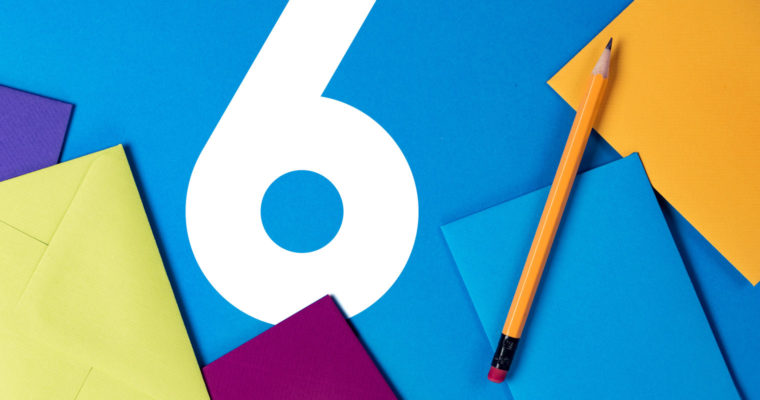 Let’s cut straight to the chase: most cover letters are bad. In fact, Dawn Rasmussen, certified resume writer and president of Pathfinder Writing and Career Services, happily admits that “I love writing cover letter openings because I know how bad they usually are.”

But that doesn’t mean your cover letter is destined for the slush pile. By starting with what Rasmussen calls a hook, you can snag a hiring manager’s attention—and even a new job.

“The best openings—otherwise known as a hook—are attention-getters,” Rasmussen says. “Hooks are similar to headlines you see online that tempt you to click and find out more.”

How can you write a hook? You can open with a compelling quote, tell a story, use humor and much more. Here are six cover letter strategies you can use—plus examples you can emulate—along with the reasons why they work so well, so that you can get to writing.

Strategy 1: Open With a Quote

“It is the spirit and not the form of law that keeps justice alive.” — Earl Warren

As a public defender, my job is to keep justice alive, and I do this by relentlessly pursuing avenues to ensure that this is carried through for the people that I represent.

According to Rasmussen, this opening works really well because “it specifically addresses the underlying motivators that encompass both law [the candidate’s chosen industry] and the driving force for justice, which fits right along the lines of what a public defender does.”

I knew that I was destined for greatness when I was slimed on Nickelodeon. Nothing like being covered in green goo to help you realize your potential. “How does this apply to the open internship at Airbnb?” you may be wondering.

Because I am collaborative, creative, and tenacious enough to get a bunch of smelly slime dumped on me and still keep smiling.

Lindsay Mustain, Talent Paradigm‘s Vice President of Business Development and job coach, says that starting a letter in a way that piques curiosity is “considered a pattern interrupt. It’s silly and interesting. It’s enough for someone to stop and get a little bit of attention and keep your audience interested in your story. Make sure it’s something interesting to read.”

? We teamed up with @Grammarly to bring you all the expert info you need to write a stellar resume. Read our free eBook here: https://t.co/bnXGU4aGDS #resume #jobsearch pic.twitter.com/MYC86mSEe1

According to a recent article in the Portland Business Journal, “ABC Corporation just signed a new lease on a 100,000-square-foot office park.”

Because [your company] is making the news with such a large new office space addition, growth is in your immediate future.

It is clear that your company is adding headcount, so having a sales team that can scale revenues accordingly is critical to your continued success. And that’s where I come in.

Accelerating revenues is a hallmark of my career, and since my background is in the same sector, I see a great deal of opportunity to help expand your company’s footprint in the marketplace and enhance the bottom line with new sales.

“Holding a mirror back up to the employer so they can see themselves in the news is a great attention-getter,” says Rasmussen. “But it also shows critical thinking skills—tying together that a new lease means more people and more money needed to keep operations afloat.”

When Flight 1549 touched down into the cold, dark waters of the Hudson River on January 15, 2009, as a passenger, I thought my life was over.

Seeing the professionalism and calmness of the entire flight crew was something to which I immediately connected. I had thought about becoming a flight attendant in the past, but something clicked in that moment—and I realized that my desire to serve in this capacity was actually being born in that moment.

There’s a “wow factor” when you tell a story in the opening of your cover letter, Rasmussen explains. “It grabs your attention, and makes you think, ‘Here’s someone who had something major happen to them. I should read on.’” It shows off your personality, too.

When I heard Elon Musk’s quote, “when something is important enough, you do it even if the odds are not in your favor,” I knew I needed to tell you about the passion I have around the vision that Tesla has for infinitely scalable clean energy. I’ve been dreaming of a career with Tesla since I was in college and the Tesla Roadster became available.

Fact: businesses want to hire people who are passionate about their industry and company. So, show that passion, Mustain encourages. “You know the business, you know the founder, you know the mission,” she says. “You are a raving fan and educated about the company. You start with why you believe in them,” and then take the letter from there.

Congratulations! You have just reached the last résumé you’ll need to read to fill the open operations manager position. So relax, put your feet up and read on to find out how I can help your company reach its productivity, cost management and efficiency goals.

This cover letter opener is gutsy, but that’s the point, Rasmussen says. “The candidate is literally going directly to the key pain points of what the employer needs,” she points out, “but in an upbeat way without being too snarky.”

The Ultimate Guide to Resumes

InspirationWhy Brand Guidelines Are Critical for Your Business

InspirationWhat Type of Writer Are You?

InspirationThese Home Office Designs Are Inspiring Us to Get Working

InspirationWhere You Write Matters: 4 Business Leaders on Their Writing Spaces
Writing, grammar, and communication tips for your inbox.