As Well As Comma

The phrase as well as creates one of those situations where you may have to make a judgment call about comma usage. As a general rule, you don’t need a comma before as well as.

As well as means “in addition to.”

Please proofread for spelling mistakes as well as grammatical errors.

The sentence above means that you should proofread for both spelling and grammatical errors.

You can also use as well as to make a simple comparison.

I don’t sing as well as Adele does.

This sentence means that Adele sings better than I do. 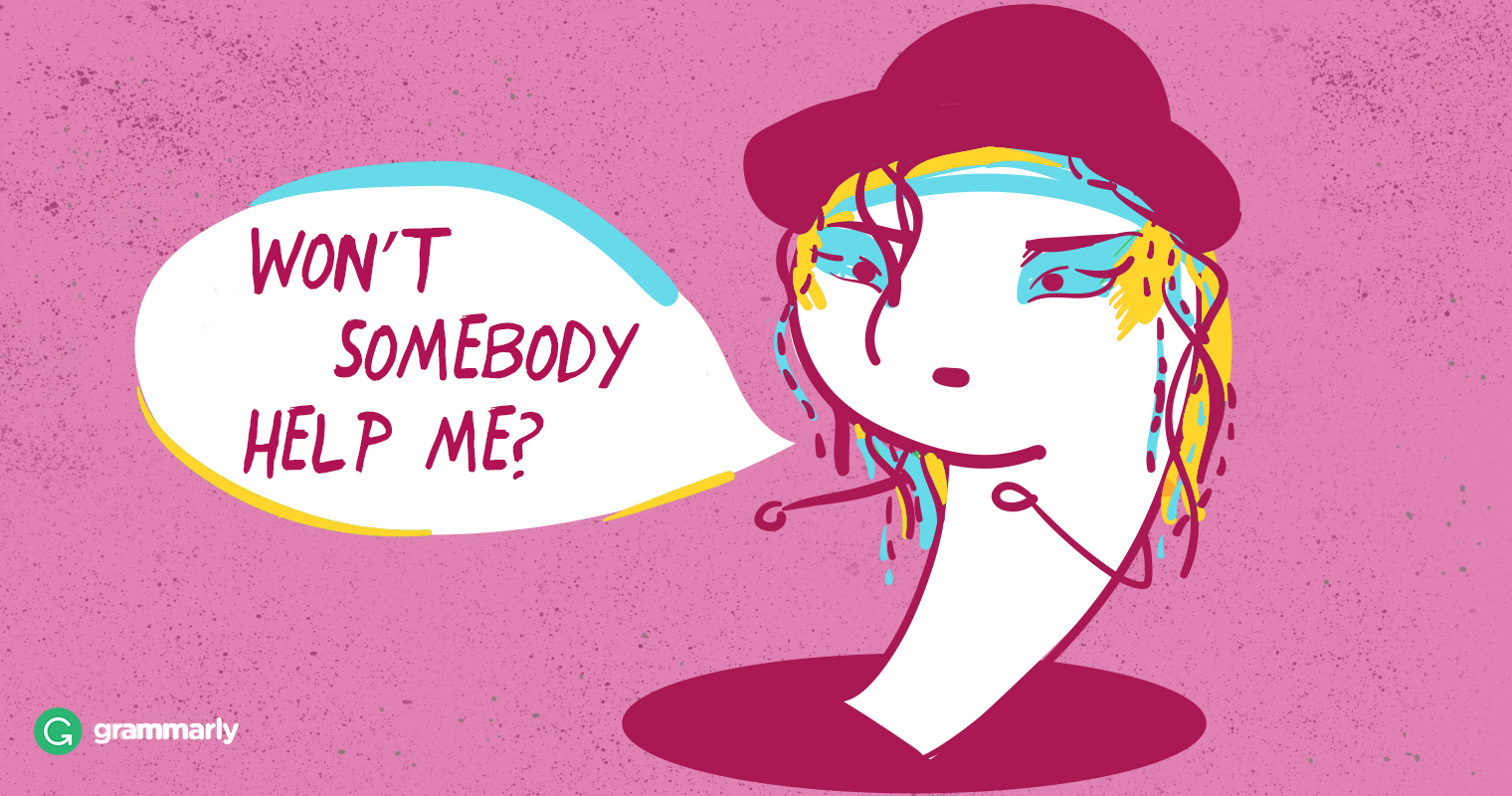 Comma Before As Well As

Most of the time, you don’t need a comma before as well as. Using a comma turns the thing you’re talking about with as well as into an aside–information that’s less important than the rest of the sentence. That’s where the judgment call comes in. You have to decide whether the things you’re connecting with as well as are equally important or not.

Timmy, as well as Tommy, is a stickler about punctuation.
.

In this sentence, as well as Tommy is an aside–something that could go in parentheses. Writing the sentence this way de-emphasizes Tommy and puts the focus on Timmy. Notice that you need one comma before the phrase and one comma after it.

Also notice that this sentence needs the verb is, not are, even though you mentioned both Timmy and Tommy. That’s because as well as is not the same as and. It can’t create a compound subject.

If the part about Tommy is important, the best thing to do is get rid of the commas and change as well as to and.

Timmy and Tommy are sticklers about punctuation.

When you’re making a simple comparison, you should never include the comma.

I don’t sing, as well as Adele does.