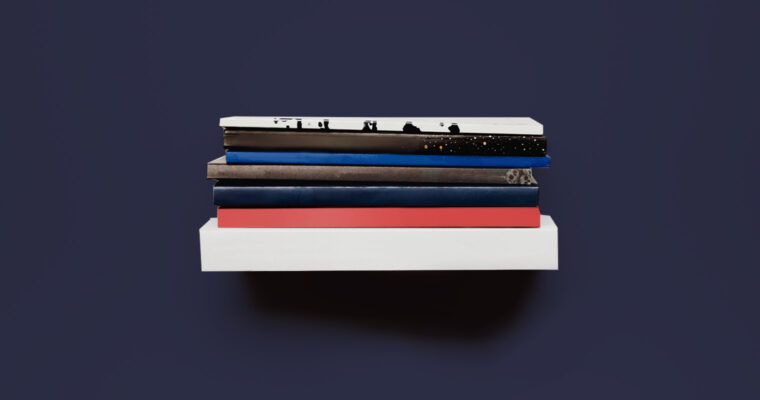 February was officially recognized as Black History Month by the US government in 1976 as part of the US bicentennial, although its beginnings date to the establishment of Negro History Week in 1926. It’s a month to remember important events and people in Black history. We’ve selected five inspiring authors to read during Black History Month as a remembrance of the great contributions of Black writers who achieved literary acclaim.

Maya Angelou (1928–2014) was a prolific author and civil rights activist. Her memoir, I Know Why the Caged Bird Sings, follows her journey from childhood in the south to womanhood in San Francisco and explores how love, strength, and reading the works of great authors keeps her free.

Langston Hughes (1902–1967) is famous for creating “jazz poetry” that revealed the lives of poor black people living in America. His poem “Let America Be America Again” talks about the inequality experienced by African-Americans and its contradiction to the American values of freedom, independence, and equality for all.

Claude McKay (1889–1948) was a poet, novelist, and journalist who was born in Jamaica. He began writing poetry at the age of ten. Banana Bottom, now lauded as his greatest work, didn’t sell many copies upon publication. It tells the story of a girl who has trouble reconciling the values she was taught in England with those of her native Jamaica.

Toni Morrison (1931– ) is an American novelist and the first Black American woman to win the Nobel Prize in Literature; she is also a Pulitzer Prize winner. Morrison was born in Ohio and became a professor after earning her master’s degree from Cornell University. Song of Solomon, Morrison’s third novel, tells the story of a black family living in Michigan in the 1930s and deals with racism, violence, and the connections that keep us together.

Phillis Wheatley (1753–1784) was the first Black American female poet whose work was published. Born in West Africa and sold into slavery, Wheatley nevertheless went on to prove to America that blacks could contribute to the fields of art and intellect. “An Elegiac Poem, on the Death of that Celebrated Divine, and Eminent Servant of Jesus Christ, the Reverend and Learned George Whitefield” was published in Boston, Newport, Philadelphia, and London and brought her international acclaim.

February is a month to reflect upon and appreciate the contributions of Black authors and poets whose works honestly portray Black life in America throughout history.