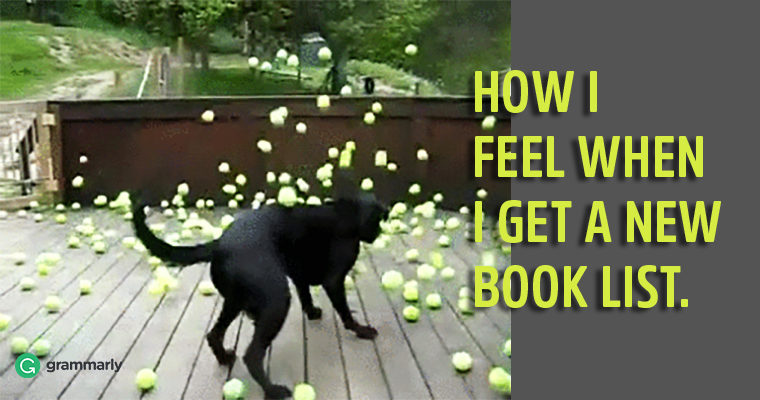 The National Book Awards were awarded, for the sixty-seventh time, on November 16 in New York. The ceremony, hosted by comedian Larry Wilmore, had everything you’d expect from a November 2016 NBA ceremony. There were jokes about the president-elect, Donald Trump. There were heartfelt speeches from Robert Caro, winner of the Medal for Distinguished Contribution to American Letters, and from Cornelius Eady and Toi Derricotte of Cave Canem, who received the Literarian Award for Outstanding Service to the American Literary Community. There were mentions of great writers and great books, the finalists in the award categories. And of course, there were the winners of 2016 NBAs, a group that includes a legend of the civil rights movement, a former DIY punker, an American-Chilean poet, and a weight-lifting professor of African-American history.

March: Book Three is the third and final installment in a black-and-white graphic novel trilogy written by Representative John Lewis and Andrew Aydin, and lettered and illustrated by Nate Powell. The trilogy aims to bring today’s readers closer to the struggles of the civil rights movement, through the eyes of John Lewis, one of the leaders of the movement and the chairman of the Student Nonviolent Coordinating Committee.

The Performance of Becoming Human, written by Daniel Borzutzky, is a collection of poems about topics ranging from immigration policies to capitalism and bureaucracy. It is Borzutzky’s third full-length volume of poetry. His previous collections are The Book of Interfering Bodies (2011) and The Ecstasy of Capitulation (2007). Borzutzky also published a book of short fiction, Arbitrary Tales, in 2005, and a chapbook Failure of Imagination in 2007.

Non-fiction: Ibram X. Kendi, Stamped from the Beginning: The Definitive History of Racist Ideas in America

Stamped from the Beginning: The Definitive History of Racist Ideas in America is the second book written by Ibram X. Kendi, an assistant professor of African-American history at the University of Florida. In Stamped from the Beginning, Kendi meticulously and provocatively traces the rise and persistence of racist ideas aimed at disparaging African Americans.

Kendi published his first book, The Black Campus Movement: Black Students and the Racial Reconstitution of Higher Education, 1965–1972, in 2012. He also published a number of essays in books and academic journals, such as The Journal of African American History and Journal of Social History.

The Underground Railroad is Whitehead’s sixth work of fiction. His previous novels span a diverse set of topics and genres, including the dystopian speculative fiction of The Illusionist (1999), the personal, coming-of-age story of Sag Harbor (2009), and the zombies of Zone One (2011). Whitehead, a MacArthur Fellow, also wrote two nonfiction books—The Colossus of New York (2003) and The Noble Hustle: Poker, Beef Jerky and Death (2014).