15 Geeky Jokes That Will Give You Life 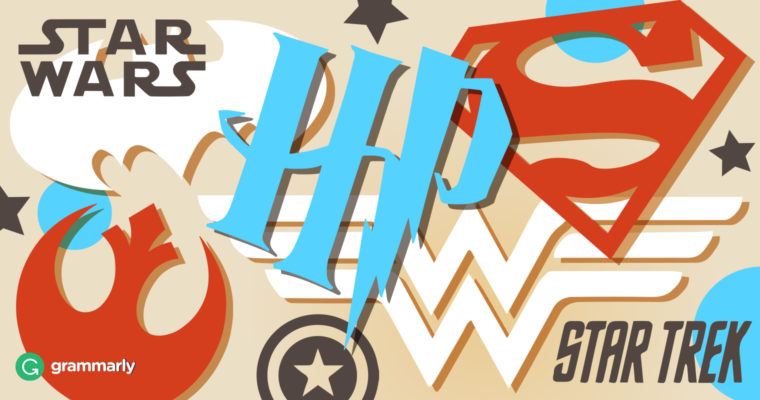 Embrace Your Geekness Day is an informal holiday on which people around the world, but especially in the United States, do what the name of the holiday says. Not that geekness (or geekiness, if that’s the variant you prefer) shouldn’t be celebrated every day of the year—the days when the word carried a negative connotation are fading into the past. Today, being a geek means having deep knowledge about a subject and having the drive, passion, and dedication needed to acquire that knowledge. Those are all good personal traits you should be proud to have! Maybe even celebrate with a joke . . . or fifteen.

15 There are 10 kinds of people in the world: those who understand binary, and those who don’t.

13 It’s hard to explain jokes to kleptomaniacs because they always take everything literally.

11 The past, the present, and the future walked into a bar. It was tense.

10 And the bartender says “we don’t serve faster than light particles in here!” A tachyon walks into a bar.

9 Two Jawas walk under a bar.

8 What game does Boba Fett play with his Boba Pet? Boba Fetch.

7 There are two kinds of people in the world: Those who can extrapolate from incomplete data.

6 A mathematician, a biologist, and a physicist are sitting in a street cafe watching people going in and out of the house on the other side of the street. First, they see two people going into the house. After a while they notice three people coming out of the house. The physicist says the measurement wasn’t accurate. The biologist says they have reproduced. The mathematician says that if exactly one person enters the house, it will be empty again.

5 What do you call the Nintendo Wii in France? A Nintendo Yes

4 If there were ever to be a Minecraft movie, it would be a blockbuster.

1 Schrodinger’s cat walks into a bar. And doesn’t.