Kimberly Joki
Updated on
May 13, 2019Grammar 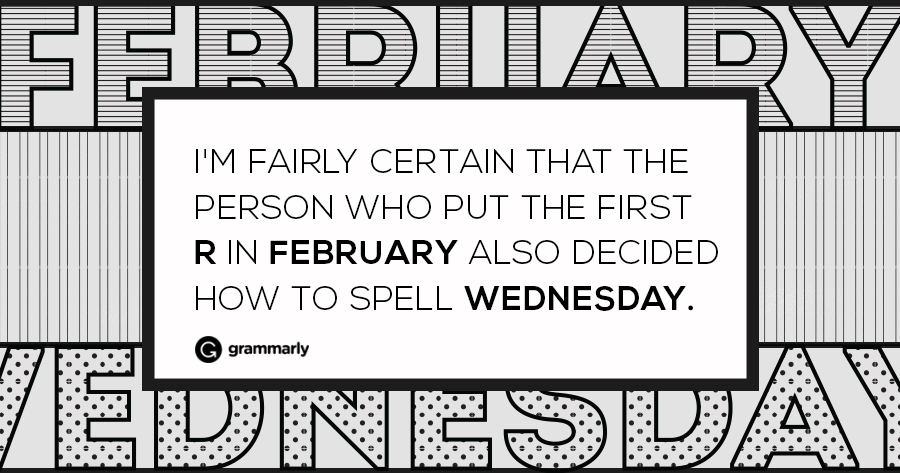 English is linguistically categorized as a West Germanic language. Though it is now the most widely spoken language in the world, English actually got a pretty small start.

In the fifth century, many related Germanic dialects fused together, collectively becoming what is now known as Old English. These dialects were brought to the eastern coast of England by Germanic settlers and eventually gained a stronghold in the Anglo-Saxon kingdoms of England in what is now southeast Scotland.

Old English eventually evolved into Middle English as a result of invasion and interaction. Beginning in the eleventh century, English was increasingly influenced by the Romance languages, so-named because they descended from Latin, the language of the Romans.

Specifically, the Norman Conquest of England in the eleventh century facilitated a heavy borrowing from Norman French. As a result, vocabulary and spelling conventions began to evolve to more closely resemble those of a Latin-derived Romance language, even though English itself is not technically considered a Romance language. Furthermore, Latin was the academic and religious lingua franca of the day, which further facilitated the integration of Latin vocabulary into English.

English has continued to be influenced by a number of different languages and is commonly known as a “borrowing language.” The bizarre spelling of these three common English words aptly illustrate this fascinating phenomena:

Have you ever wondered why February has that random, silent first r?

Well, February, like the names of most months, has Latin roots. It descended from Februarius, a month in the ancient Roman calendar. The name actually comes from the festival of februum, a purification ritual celebrated during the month.

The ancient Roman calendar was eventually reformed by Julius Cesar in 46 BC. This new Julian calendar, which divided the year into 365 days and twelve months, is the foundation of our current Gregorian calendar.

Most Americans don’t pronounce the d in Wednesday. But just because you can’t hear it doesn’t mean it doesn’t exist. So where did this d come from? And why don’t we pronounce it?

As it turns out, Wednesday actually has Germanic linguistic origins. It is derived from the Old English word, Wōdnesdæg, which honors the Germanic god Wodan.

Wodan was one of the most important deities of Anglo-Saxon and Continental Germanic polytheism and was especially prominent in England during the fifth and sixth centuries, before Christianity fully took root. This explains the development of the word in Old English. Wodan corresponds to the ancient Roman deity of Mercury, for whom Wednesday is named in many Romance languages, including French (Mercredi), Italian (Mercoledì), and Spanish (Miércoles).

Interestingly, Wōdnesdæg evolved to Wednesdei in the transition from Old English to Middle English, possibly because of the increased linguistic influence from French. Anyway, considering that there has been a d in Wednesday for roughly the past two thousand years, it probably isn’t going anywhere anytime soon. Furthermore, most Brits actually do pronounce the d in Wednesday.

The name of an ancient flying reptile, this might just be the weirdest spelling in the entire English language. This word is actually of Greek origin, coming from pteron (wing) and daktylos (finger).

So why the references to wings and fingers? Well, the name actually refers to the unique way in which this reptile’s wings are supported by its fingers. Go figure!

What are your favorite bizarrely spelled words in the English language?