15 Words That Denote the Absence of Words 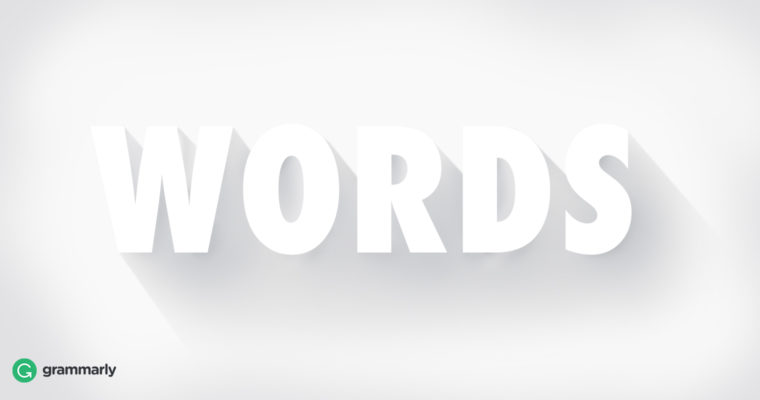 What do you say when you can’t think of an adequate word to describe your emotions? Plenty of writers have experienced writer’s block. In moments of extreme happiness or sadness, many people find themselves unable to express verbally just how they feel. Sometimes, they simply state “There are no words…” Though there might not be words for the emotions, there are words that describe the absence of words. Here are nineteen of the most interesting examples.

The Most Comprehensive Words

There are a couple of common words that are widely used for wordlessness in one way or another. If your paper is blank, there are no words on it. And if your mind is blank, it will be difficult to come up with the right words to say or write. The adjective mute means that you are unwilling or unable to speak. Silence is one of the most general words for the absence of words because it covers not only the lack of speech but the absence of all sound. Last but most obvious is wordless.

Aphasia is a medical term referring to a lost or impaired ability to use or understand words. This condition usually results from brain damage. Aphonia is another disorder that involves the loss of the voice. A person with this disorder is aphonic, able to mouth words but unable to produce sound. Voicelessness is lacking the power or faculty of speech.

Temporary Conditions Induced by Outside Factors

Dumbstruck is an adjective. If you are dumbstruck, you are so astonished by something that you are momentarily rendered unable to speak. Shock may also render you inarticulate, which means unable to express your ideas, either in speech or in writing. If anger or surprise makes you unable to speak, you are speechless. To be tongue-tied is to be to be unable to get a word out because of shyness, embarrassment, nervousness, or some other paralyzing emotion.

You might see dumb in some older writing describing a person who is unable to speak, but it is more common, and less offensive, to use “mute” nowadays. Here is an example of dumb in the 1904 poem “Never Give All the Heart” by W. B. Yeats: “And who could play it well enough/ If deaf and dumb and blind with love?”

If you don’t want to talk about a private matter, you might decide to keep mum. To keep mum is to avoid volunteering information about something. As a verb, to mum is to perform a pantomime. A taciturn person is disinclined to speak. He may go long periods of time without talking. When he does speak up, he uses as few words as possible. Related words are tacit, which means understood without words, and the noun taciturnity, which means habitual silence.

“There’s nothing worthless about being wordless, it will only save your mouth from talking gibberish.” ― Michael Bassey Johnson

When There’s No Need for Words

Have you ever communicated with a close friend with no more than a look? Words are sometimes unnecessary. There’s lots of words to express the idea: Something that is left unspoken is usually intentionally omitted from a conversation. Something that is implicit is understood without words.

If you can’t think of a word to express yourself, you are now equipped to say or write how and why there are no words. And if you have writer’s block because you think no words exist for your situation, you might want to check out The Dictionary of Obscure Sorrows, a “compendium of invented words written by John Koenig.” You just might find the exact word you need.