Why Do We Call It That? 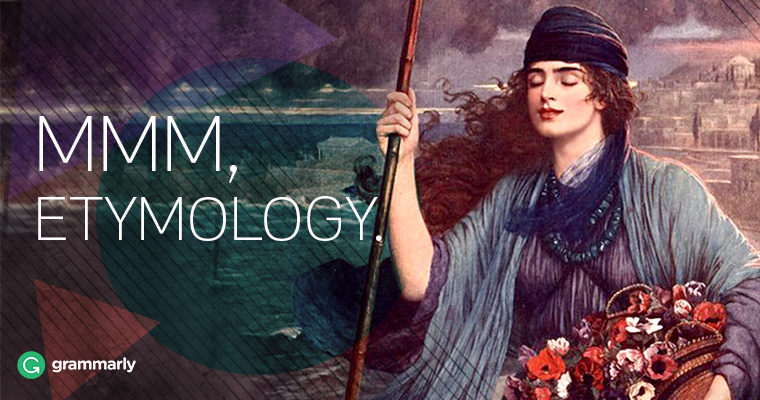 The world’s most popular sport is called football, which is an obvious term, so why do Americans call it soccer? Is autumn called fall because it occurs when leaves fall? These questions pop up often, but not many people know the etymology (the origin and historical development) of these words. We consulted I John Ayto’s book Word Origins: the Hidden Histories of English Words from A to Z and other sources for answers to our burning questions about where the following words come from and how they made it into the modern lexicon.

Why do we call football “soccer”?

During the late nineteenth century, leaders of a dozen football clubs gathered at a London tavern to establish the rules of football and created Association Football. Association football was shortened to soccer because the addition of -er to nouns was popular in British slang at the time. Soccer has remained in the American lexicon, but although the term originated in the UK, the British no longer use it.

Why do we call autumn “fall”?

Why do we call a criminal “crook”?

Crook means “bend” or “hook,” such as the crook of a shepherd’s staff. Metaphorically, a crook is a “bent” person—someone who cannot be trusted.

In 1930s America, soap operas were radio shows that were sponsored by soap and detergent manufacturers such as Procter & Gamble (P&G). They aired during the day, featuring characteristically melodramatic storylines, and transitioned to television in the 1950s. As the World Turns, which ran from 1956 to 2010, was produced by TeleNext Media, which is funded by P&G; P&G was the last soap company still involved in funding soap operas in recent history.

Now that you know the etymologies of these common words, you’ll be ready with an answer the next time someone asks where they came from.