The Authors Who Contributed the Most to the English Language 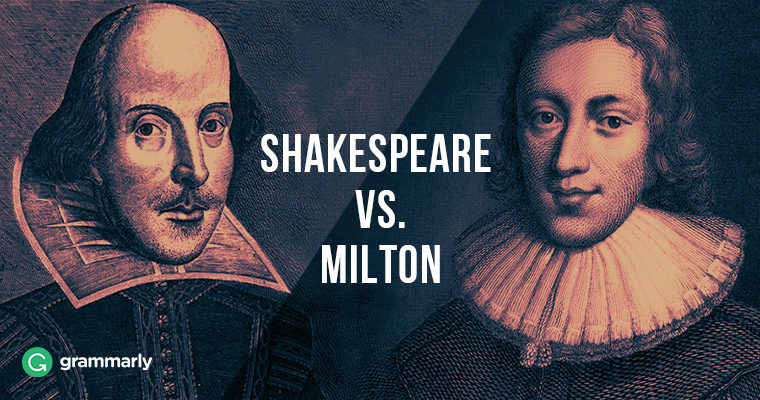 On his show The Colbert Report, Stephen Colbert coined the word truthiness, which means “the quality of seeming or being felt to be true, even if not necessarily true,” according to the Oxford Dictionary. Colbert created a neologism—a new word, or a new meaning for an existing word. Authors of the past often ran into the problem of wanting to describe something for which there was no word. Like Stephen Colbert, their solution was often to make one up. Shakespeare and Milton famously contributed a multitude of new words to our modern lexicon. Some sources claim that Shakespeare contributed over 1,000 words, but this figure is disputed. Other sources say it’s likely around 229. John Milton is said to have contributed 630 words, which would put him in the top spot. The lexicographer Paul Dickson, in his book Authorisms: Words Wrought by Writers, delves into the influence of these two authors who, arguably, made the greatest contributions to English vocabulary. Let’s take a look at some of the words they coined.

Words he contributed that never caught on: intervolve (to wind within each other) and opiniastrous (opinionated)

In Dickson’s book, he aptly notes that many words are attributed to Shakespeare, but it’s likely they were already in the common lexicon. For example, anchovy must have been understood by most people; otherwise, Shakespeare wouldn’t have been able to use it in his plays without puzzling his audiences.

Dickson admits in his book that he himself tried to coin fifty words, none of which ever took off. Perhaps that’s the secret to why Milton’s and Shakespeare’s coinages did take off—they weren’t trying so hard to make the words work. They just created them as they needed to.