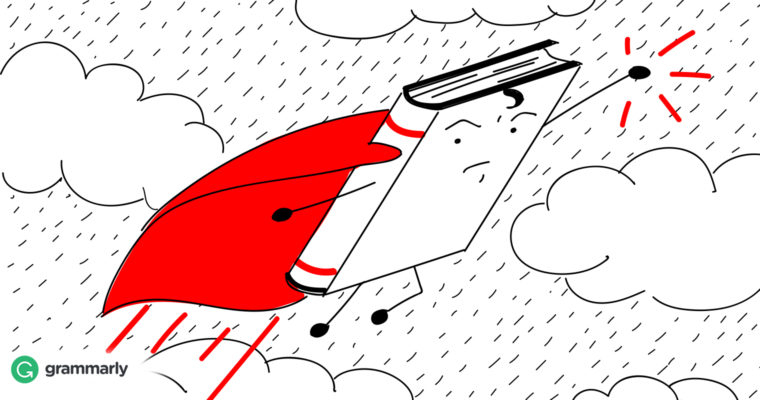 The one thing e-readers are very far from replicating is the smell of a new book. A screen can (almost) simulate the look of a real paper page with words printed on it. A case can make people feel (almost) like they’re holding a book. A sound effect can (almost) replace the sound of turning a page. But smell? There’s no way to replace that. But even without the smell of paper, e-readers have plenty of advantages over their analog counterparts. You can carry a whole library in your pocket with them. In general, ebooks are cheaper than printed books. The whole world has become digitized—another advantage ebooks have over paper books. Still, all this isn’t enough to help ebooks take over print books’ place as the favorite book format. A recent study from the Pew Research Center showed that book readership hasn’t dropped over the past four years and that print books are still the most popular format. Pew’s survey examined the reading habits of 1,520 Americans age eighteen or older and covered the period from March/April 2015 to March/April 2016. Of the people interviewed for the study, 73 percent said they had read a book in that period. This number covers books in all formats, but it’s still a good thing to learn that roughly three-quarters of the country still reads books. A closer look at the results of the study shows us that 65 percent of Americans have read a print book in the last twelve months. Around 38 percent read print books exclusively. When you compare that to the 28 percent who have read an ebook, the 14 percent who have listened to an audiobook, and the mere 6 percent who consume digital books only, it’s obvious that print books are very far from dead. However, it should be kept in mind that the readership of print books hasn’t really changed from Pew’s last book-reading study in 2012. Ebooks and audiobooks, on the other hand, have seen their readership base increase since 2012. Who is the most avid book reader in America? Well, on average, it’s a she, because women tend to read more than men. She is white, non-Hispanic, and is between eighteen and twenty-nine years old. She’s a college graduate who lives in the city and has an income of over $75,000. During the period covered by the study, she has read seven books.