The Cost of Learning a New Language

Shundalyn Allen
Updated on May 19, 2022Grammar 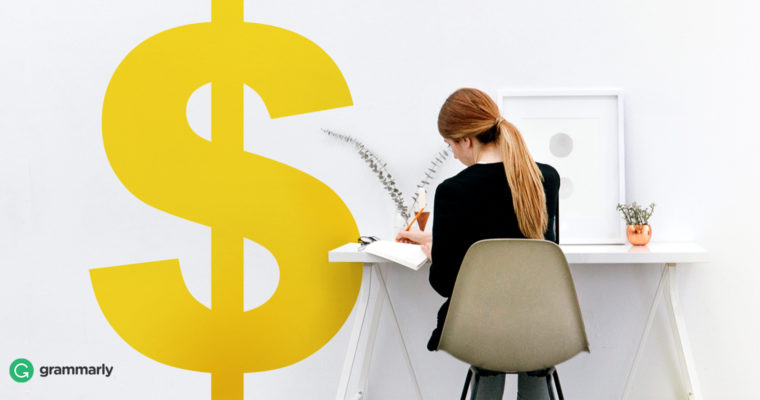 When you decide to learn a new language, you might choose the language based on where you live. Or you might select a language that will help you in your career. You might even choose a language because it sounds cool. But have you ever considered the costs of learning a new language?

The Most Expensive Language to Learn

According to a Daily Mail article, there’s one language that costs more than any other to master—Mandarin. In China, a country where many varieties of Chinese are spoken, Mandarin is spoken by almost one billion people. That’s seventy percent of the population! But for a monolingual English speaker, it might cost up to $80,000 to learn this language. One reason it’s so expensive to learn is that its intonation is difficult to master, and thus requires a lot more instruction. According to some estimates, it can take more than two thousand hours to master the vocabulary, tones, and characters.

The Least Expensive Language to Learn

Have you heard of the Telugu language? Only about seven percent of the population of India speak this tongue, but that’s a lot of people—upwards of seventy-four million. Learning Telugu takes about a thousand hours of lessons, according to an infographic produced by Language Line Solutions. If you compare that with Mandarin, it will take you half the time. Lessons aren’t too expensive either; those thousand hours will only run you about $12,000 on average.

Why Learn a Language

If learning languages is so costly, why do it? Well, Omniglot reports that bilinguals earn about $7,000 more per year than monolinguals. The money you invest in learning a new language might pay for itself if you work in a job industry that values bilingualism. The benefits aren’t just monetary. One study from the University of Chicago discovered a link between bilingualism and reduced “loss aversion.” In other words, where a monolingual might be flustered into making a hasty decision, a bilingual can weigh choices in their second language before making a decision. In another study, a Canadian researcher found that students who speak a second language score higher on math, reading, and vocabulary than do students who speak only one language.

What Language Should You Learn?

If you learn Mandarin Chinese, you might open up opportunities for career, travel, and social interaction that you never thought possible. Is it worth the price tag? Telugu is the cheapest language to learn, but will you find much opportunity to use it? Of the languages considered in the Daily Mail article, French is reportedly the easiest to learn. You can become fluent in about 550 hours, and you will be able to talk with the 220 million others who speak it. Another popular world language is Spanish, which costs only about $13,000 for 600 hours of study.

How to Learn a Language Cheaply

Do these languages seem out of reach? Don’t let the hefty price tags deter you. There are plenty of ways to learn languages for less. Let’s discuss two.

Learn it on the street.

There are many tools and websites online to help you learn languages for free. Duolingo is a fun app that offers games and activities in almost thirty languages, from Indonesian to Klingon! You can also search for a language partner. A language partner is someone who wants to learn your native language in exchange for practicing conversation with you in their native tongue.

Where do you live? Would learning a new language benefit your career or personal life? If so, you might want to consider the cost before making a decision. Regardless of what language you choose, you will probably appreciate the priceless benefits of bilingualism.