Happily Ever After, or Not: The Influence of Mother Goose

Kimberly Joki
Updated on
May 1, 2016Lifestyle 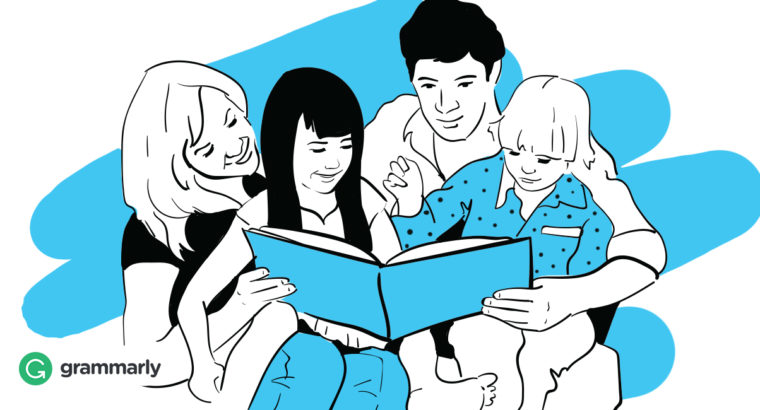 May 1 is Mother Goose Day, established in 1987 by Gloria T. Delamar upon the publication of her book, Mother Goose; From Nursery to Literature.

The day is a time for reflecting on fairy tales, acting them out, making and wearing Mother Goose costumes, or reading fairy tales aloud. It also could be a time to consider how much these stories have influenced modern writing. Of course, this includes works such as Gregory Maguire’s Wicked series, based on L. Frank Baum’s Wizard of Oz books, or novels like Brom’s Child Thief, which paints a much darker picture of Peter Pan and the lost boys. There are countless novels based on fairy tales.

Consider, for example, romance novels. In many fairy tales, we meet a prince who is at first a frog—until he receives a kiss. For the heroine, it is rarely love at first sight. The same holds true in romance novels, which often follow a general pattern: the heroine and hero meet and at first don’t like each other, or at least the heroine doesn’t like the hero. She thinks he’s too arrogant or too self-centered—in some way, he’s a frog. Gradually, however, as they spend more time together and learn more about each other, these feelings change. Maybe the hero isn’t as arrogant as it first appeared. In fact, maybe he’s a pretty good guy, somebody worthy of love. And soon the two characters do fall in love, and in fairy-tale fashion, live happily ever after.

Fairy tales have influenced modern writing in many ways. Many of the tales are dark, providing a nearly endless supply of ideas for horror and revenge novels. For example, the wicked stepmother appears as a man in novels like Emma Donoghue’s Room. Undoubtedly, the story was influenced by tales like “Cinderella,” in which the central character was kept prisoner and maltreated. There are echoes of “The Pied Piper” in various revenge novels like Stephen King’s Carrie, in which the main character seeks revenge just as the Pied Piper did when those who hired him refused to pay him for ridding the city of rats.

Most often, the themes of fairy tales are transparent. “The Boy Who Cried Wolf” regrets his folly in asking for help when he doesn’t need it. “The Emperor’s New Clothes” shows the folly of pretense. Such themes appear in countless modern novels.

According to Bill Gray, “there are fairy tale elements in some of the great Victorian novels, for example Jane Eyre and Great Expectations, not to mention darker works such as The Strange Case of Dr Jekyll and Mr. Hyde, The Picture of Dorian Gray and Dracula itself.” Gray goes on to site the influence of fables in Orwell’s Animal Farm and in the works of Tolkien and C.S. Lewis.

It’s not difficult to think of many modern novels that rely on fairy tales. In many cases, such themes are also observable in fantasy novels. So-called “Sword and Sorcery” novels certainly fit the category, as do those with magical creatures such as elves and dwarfs.

To celebrate Mother Goose Day, perhaps you and a group of friends can try to think of the fairy tales behind your favorite modern novels. Have fun!