What Are Compound Adjectives? 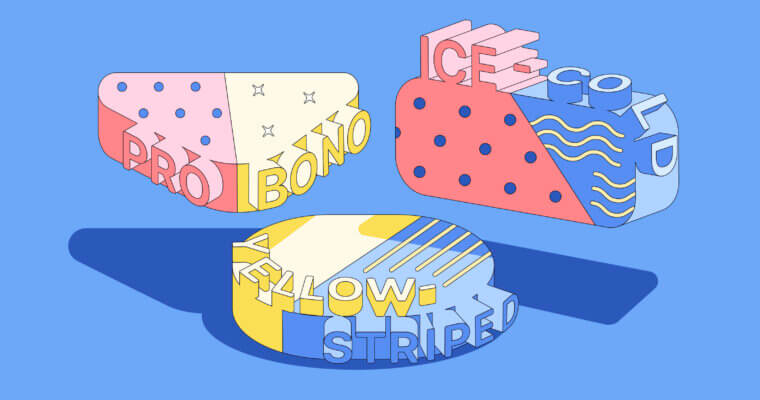 When you’re writing about a place, how do you describe that place? You describe it with adjectives. Take a look at this sentence:

The sauna was steamy and dim.

What are compound adjectives?

Take a look at these compound adjectives examples:

Not every compound adjective contains two singular adjectives. We realize that sounds a bit confusing, so this chart should explain it more clearly:

Does a compound adjective always need a hyphen?

And here are a few closed compound adjectives in sentences:

Usually, compound adjectives that contain numbers need hyphens. For example, you might say:

Additionally, compound adjectives that begin with superlatives always need hyphens when they’re used before the nouns they’re describing. Here are a few examples:

But when a compound adjective containing a superlative comes after its noun, it does not need a hyphen:

When a compound adjective starts with an adverb

With other compound adjectives, a hyphen is necessary to communicate that the two (or more) words are working together as a single compound adjective. Let’s go back to an example we used earlier, yellow-striped. Compare these two sentences:

See the difference? In the first sentence, we picture her driving a car adorned with yellow stripes. In the second, we see a car that’s yellow and decorated with stripes of another color. Also notice how in the second sentence, yellow and striped are separated by a comma. That’s because according to the Royal Order of Adjectives, yellow and striped both describe the car’s design and thus, need this distinction.

You can write a sentence that contains single and compound adjectives to describe the same noun. Building on an example we used earlier, here’s one sentence that does just that:

Compound adjectives can go anywhere in a sentence. There’s no rule that one has to come before the noun it describes or that it even has to appear before or after it consecutively. Take a look at where the compound adjectives are positioned in these sentences:

Using compound adjectives in your writing is one way to make it more engaging, but it’s not the only way. Engaging writing is coherent, mistake-free and maintains a consistent, appropriate tone for the subject it’s covering. Grammarly can help you make your writing all of that and more—and in doing so, help you become a stronger writer over time.