6 Plagiarism Gaffes That Will Make You Gasp 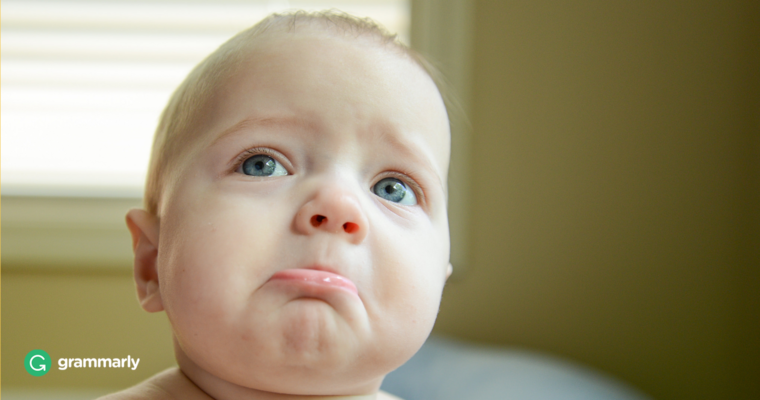 With the revelation of Melania Trump’s alleged plagiarism of a 2008 Michelle Obama speech, plagiarism is suddenly front-page news. Although this may be the most talked-about instance of plagiarism at the moment, it’s far from the first. Plagiarism has existed as long as intellectual property has, and there have been numerous public figures accused of this academic transgression, including the United States’ current president and vice president.

1. The First Recorded Instance of Plagiarism

We don’t know the name of the first plagiarist, but we do know the first poet to be plagiarized. According to PlagiarismToday, his name was Martial, and he became one of the best-known poets of the first century AD. He accused several other poets of copying and distributing his work without his permission, which was a common practice in the era. Instead of sitting idly by and allowing these plagiarists to steal his work, Martial wrote several scathing verses about their practices and characters, beating them down with his words. He effectively coined the word “plagiarism” in one of these verses, using the Latin word for kidnapping (“plagiarus”) to describe the act of stealing another poet’s work.

Of course, any discussion of famous plagiarism cases would be incomplete without mentioning Vice President Joe Biden’s famous slip up in 1987. The then-senator alleged that the plagiarized words “came to him” on the way to his Iowa State Fair speech. But after Maureen Dowd compared his speech line-for-line with a speech by UK Labour Party Leader Neil Kinnock in The New York Times, it was widely accepted that his remarks were lifted from Kinnock’s work.

Biden’s response to the situation showed significant remorse for emulating the popular UK politician. He reportedly responded with a simple “All I had to say was ‘Like Kinnock.’” Biden also reportedly visited Kinnock in 1988, presenting him with a bound copy of his speeches and encouraging him to “use them whenever he liked.”

Although Maureen Dowd was instrumental in discovering the similarities between Biden and Kinnock’s speeches, she also became the subject of a plagiarism scandal of her own. According to The Guardian, Dowd was accused of borrowing a paragraph in a 2009 column from Talking Points Memo blogger Josh Marshall. Dowd responded to the accusation by saying that she got the paragraph from a friend and recognized later that her friend was probably quoting Talking Points Memo. Unfortunately, friendly fire did not save Dowd from considerable professional anguish over the thought of plagiarizing another prominent political columnist.

Literature and music both have a long history of borrowing and stealing that isn’t, strictly speaking, plagiarism. For example, the ethics of sampling in hip hop have long been debated, with some deeming samples polite nods to prior artists and others declaring them instances of blatant melodic thefts. However, when an artist “writes” a song that borrows a major melody from another artist’s song, accusations of plagiarism will fly. Coldplay was recently the recipient of these accusations, when Joe Satriani alleged that their song “Viva La Vida” borrowed significantly from the guitar parts on his “If I Could Fly.” The two groups settled the resulting lawsuit out of court, and Coldplay never admitted wrongdoing, but Satriani fans insisted that the group had plagiarized.

Although Maureen Dowd’s brush with plagiarism is notorious, one name has become synonymous with questionable ethics in the journalism world—Jayson Blair. The then 27-year-old New York Times reporter committed multiple instances of what the paper called “journalistic fraud,” including fabricating quotes, scenes, and entire stories from the field. His plagiarized facts and passages mostly came from other publications and wire services, but Blair pretended they were his own reporting and writing. As “one of the most brazen fabulists in the history of journalism,” according to one Washington Post reporter, Blair’s legacy lives on in a chilling documentary about the numerous failings that led to his fabricated reports.

Even world leaders aren’t immune to the allure of plagiarism. According to a study by the Brookings Institute, Russian President Vladimir Putin plagiarized large portions of the thesis that resulted in a degree described on his website as a “PhD in economics.” Although the degree title itself has been debated, the content of his thesis, “Strategic Planning of the Reproduction of the Mineral Resource Base of a Region under Conditions of the Formation of Market Relations,” has been shown to borrow liberally from a 1978 textbook on the same topic. Brookings researchers found “evidence of extensive plagiarism” in the thesis, which they further alleged that Putin did not write himself.

GrammarAre You a Grammar Troll? Quiz