What Does Zzz Mean?

Have you ever wondered why people say they’re going to catch some Zs when they want to go to sleep? Well, if you’re into comic books, you might already know the reason.

The Meaning of Zzz

Zzz is an onomatopoeic representation of snoring. It was commonly used in media where sound effects were not an option, notably in comic books. That’s where it got its association with sleeping, even though it wasn’t the only device used to symbolize snoring. 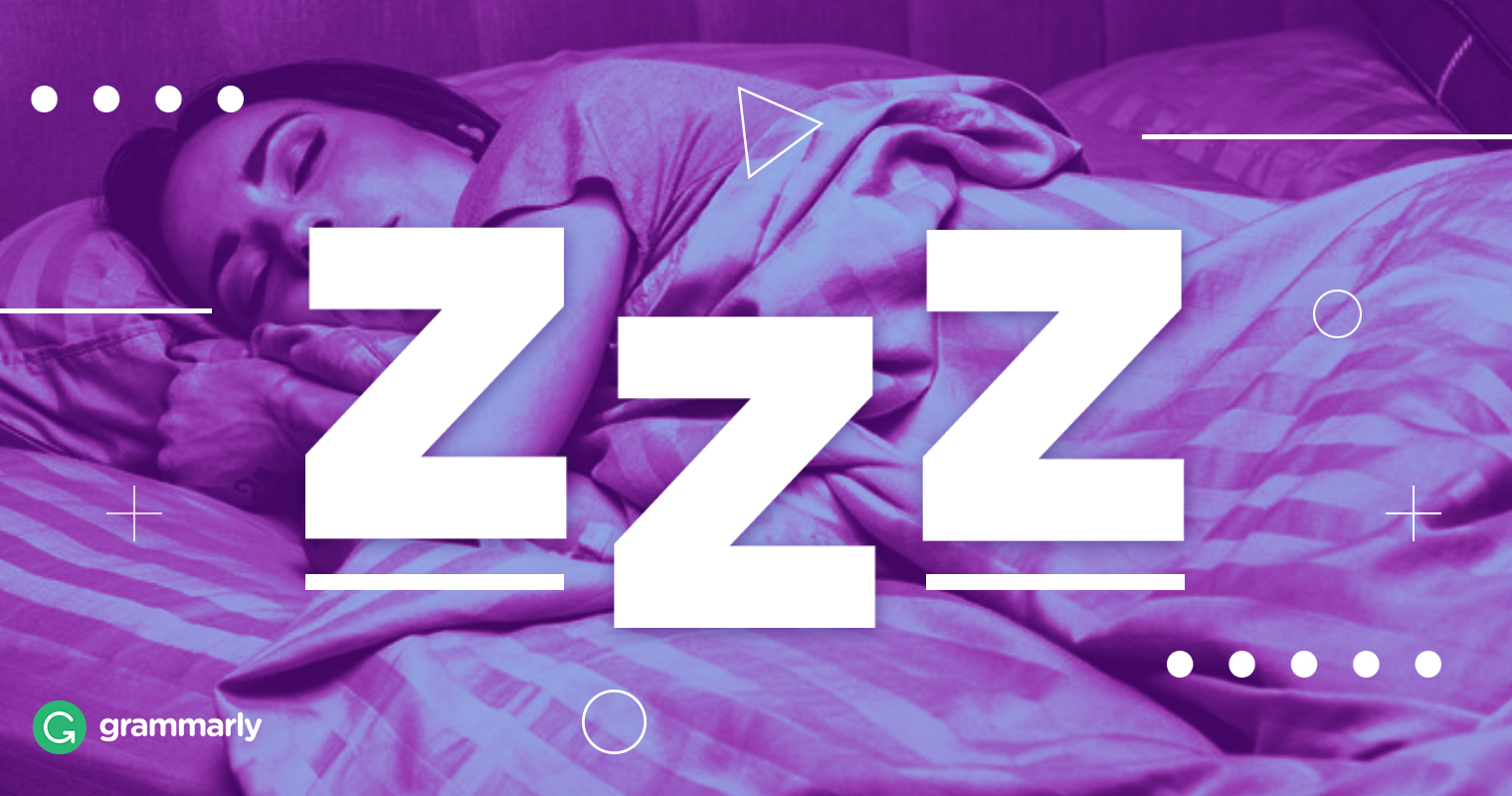 It’s unclear why zzz came to represent snoring. Henry David Thoreau was the first writer to represent nonvocal sounds with the letter Z, but he was writing about the sound of crickets, not snoring.

How to Use Zzz

There was a steady stream of zzz coming from the parents’ room.
Did I tell you about the dream I had yesterday? zzz…
This article will have to wait until I catch some Zs.
Your writing, at its best.
Get Grammarly for free
Works on all your favorite websites