Shundalyn Allen
Updated on May 21, 2019Grammar 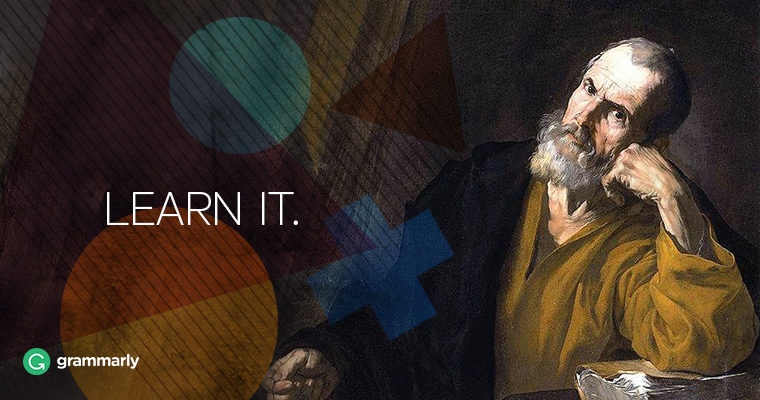 Do you understand the expression “as of yet” and how to use it? Some people learn by observing demonstrations. If this describes you, you will get a good understanding of this phrase from examining some real-life examples. The first quote is from Time:

[President] Bush is said not to have read the report in full as of yet, according to the statement.

Did you pick up the meaning of the phrase? The writer used “as of yet” to refer to something that had not happened. Let’s look at another example from Entertainment Weekly:

The as-of-yet untitled show will feature various celebrities showing viewers around their hometowns, discussing how their childhoods helped form who they are today.

Here, there is a sense of anticipation. Though the show currently has no title (or did not have one at the time the article appeared), you can anticipate that naming will soon happen.

One variation of “as of yet” is “as yet.” In the book Animal Encounters you can see that “as yet” functions the same way as the longer version of the phrase:

In 1911, Thomas B. Osborne . . . reported that they believed there to be some “as yet unknown” dietary factor in milk which was essential to maintenance and growth in mammals.

Many writing guides condemn the use of “as of yet” and “as yet.” A Dictionary of Modern Legal Usage states that “as of yet is invariably inferior to yet alone.” Common Errors in English Usage remarks that “as of yet” is a windy and pretentious substitute for plain old English “yet.” Why is their view of this expression so negative? Mentally substitute “yet” for “as of yet” where it occurs in the above examples. Most of the time, it works just as well. Simplicity and clarity are highly valued in writing, so some language guides express a preference for “yet” over “as of yet.”

You might be wondering how “as of yet” came into existence. Common Errors in English Usage explains that the pattern might derive from dates. You can indicate that something started on a certain date or day of the month with “as of”: As of Saturday, I am a married woman. As of the 15th of May, the renters are under notice to vacate the premises. You can also indicate when something ends. The contract ended as of December 31, 2015. The first known use of “as of” was in 1900. Not long afterward, writers started substituting “yet” for specific dates or time markers such as yesterday or today.

How do you learn best? If examples help you, you might have already mastered “as of yet” simply by considering the cited quotes. If you learn better by doing, make a goal to use “as of yet” in casual conversation and writing in the coming week.