Write for the Job You Want: Good Grammar and Promotions 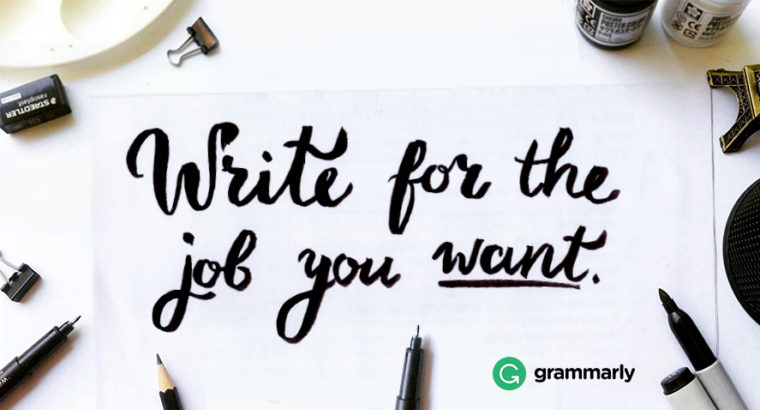 To see whether good grammar is connected to career success, Grammarly reviewed one hundred LinkedIn profiles of native English speakers in the consumer packaged goods industry. Each professional had worked for no more than three employers over the first ten years of his or her career. Half had been promoted and half had not. Here is a breakdown of the results: