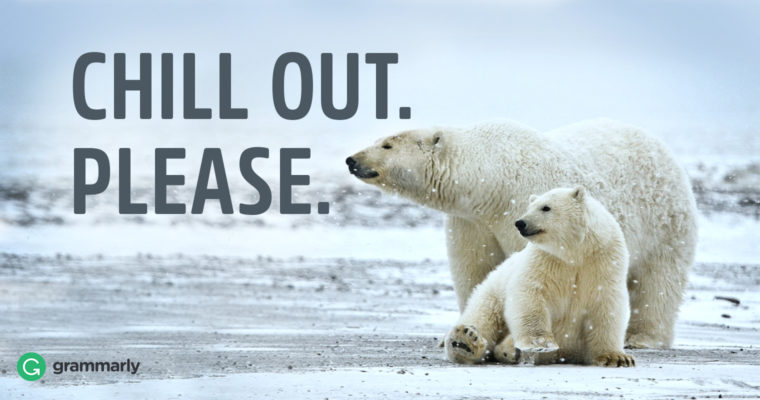 We’re not going to advise you to just “deal with it” when a coworker talks too much, listens to music too loudly, wears too much perfume, doesn’t meet deadlines, or does just about any other irritating thing people do at work.

This is about understanding your personal tolerance level at work and clearly communicating it to those around you without burning bridges.

Why Is Boundary-Setting So Hard?

Drawing a line in the sand and asserting needs is inevitably uncomfortable because it generates conflict. Humans have adapted to avoid conflict because confrontation can be a dangerous experience. We’re biologically wired to avoid the negative feelings of conflict, so we let things slide.

However, if you never deal with conflict, you’re likely to get trapped in it. And you deserve to have your needs respected. So, how do you go about asserting yourself and setting boundaries?

The Number One Rule to Setting Boundaries at Work

It can be extremely tempting when a coworker is stepping on your toes to view him as the “bad guy” and choose to see his behavior as intentional and aggressive rather than innocent, especially if it’s been happening a lot or for a long time. This biased outlook, however, sets you up for some tense interactions. Rather than focus on the negative, remember this important rule:

Always assume the person in question is reasonable and good.

Is Margaret’s music always a little too loud? She isn’t putting her needs above others; she probably doesn’t realize her headphones don’t block sound well.

Is Carter helping himself to your carrot sticks a little too freely? He isn’t being arrogant and selfish; he likely thinks that the carrot sticks are like the other snacks in the office—communal.

Is Lloyd not pulling his weight on his part of team projects? He’s not lazy; he might be confused about the task or what his responsibilities are.

Avoiding accusations and negativity is critical to preserving the functionality of the relationship. Find a perspective that gives the person in question the benefit of the doubt and approach your conversation with them from that positive point of empathy.

Once you’ve got a good grip on this very important rule, you can actually begin the confrontation.

What to Do If Someone Is Too “There”

Whether they talk too loudly, their desk items tend to sprawl into your space, or they hover in other people’s conversations, the most important thing you can do to remedy the situation is ask them to change their behavior in the moment that it’s happening.

Most people who are loud are just happy or excited and don’t necessarily realize that they are louder than others. People whose messes spill over tend to be people who aren’t as affected by clutter and might not realize that it bothers anyone, and people who participate in everyone’s conversations really just want to be included. These people just need a little friendly support to remind them when to quiet down, respect your space, and honor privacy.

Here’s a tip: When asking someone to modify their behavior, remember to clearly state the change you want to see. Sometimes it may be necessary to give some context as to why it is relevant to you.

“Could you please be quieter?”

“Could you please move this out of our shared space?”

“This is a private conversation. If you like, we can catch up later.”

“It’s hard for me to concentrate with so much going on, would you mind turning down your music?”

You may feel awkward speaking up, but the truth is when you’re direct and don’t make it a big deal, it’ll be fine. If you’re struggling to find the right words, Entreprenuer.com has some helpful hints.

But, what if I’ve already asked?

In the case that you have asked this person to respect your boundaries and they continue to cross the line, ask them out for coffee and clarify where you stand. Yes, there is more friction, and it can be scary to confront someone one-on-one, but if you’re gracious and—maybe even a little funny—it will be a lot easier.

Here’s a tip: Grace and humor go a long way and are especially effective if you need to actually discuss the issue you are having.

And if that still doesn’t help? Begin talking to your manager.

What to Do When Someone’s Toe-Stepping Is Serious

Unfortunately, despite our number one rule, not all behaviors are reasonable. Some are rooted in dysfunction, and it can be complicated to sort out how to improve the situation. Whether you’ve got a colleague who never lets anyone else speak, a teammate who seems lazy, or someone exhibiting narcissistic tendencies, it’s still critical that you try to give the benefit of the doubt. However, these kinds of concerns can be uniquely difficult to handle and are likely already having a significant effect on the performance of the team. It’s important to follow a few guidelines:

What kinds of experiences have you had with boundary setting and conflict resolution at work? Were there any especially effective tricks that worked for you?

WorkplaceHow to Measure Your Goals as a Writer and Business Professional

WorkplaceHave a Great Boss? Capitalize on It to Boost Your Career