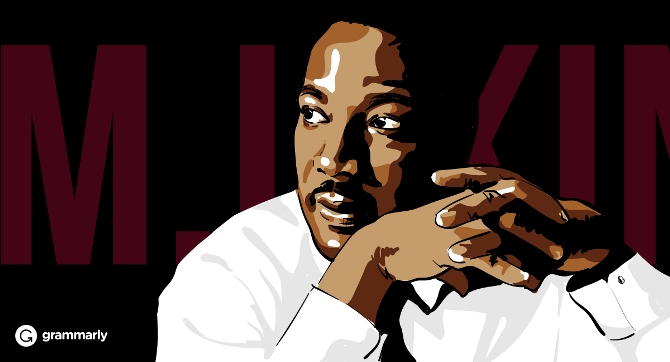 In President Obama’s final State of the Union address, he included a call on Americans to use their “voices of unarmed truth and unconditional love,” as Dr. Martin Luther King Jr. called them. Dr. King’s legacy lives on not only in Obama’s speech but also in the minds and hearts of Americans as we celebrate Martin Luther King Jr. Day on the third Monday of January each year. The following three books are touching reminders of the life of this exceptional activist, humanitarian, and civil rights leader.

I Have a Dream: Writings and Speeches That Changed the World by Martin Luther King Jr.

This book collects what Coretta Scott King described as “many of what I consider to be my husband’s most important writings and orations.” Among the pieces in the book are “Letter from a Birmingham Jail,” the essay “Pilgrimage to Nonviolence,” and his last sermon, “I See the Promised Land.” The sections are ordered chronologically to follow the history of the civil rights movement and other events. The introduction is by James M. Washington, the editor of the book.

Strength to Love is a collection of Dr. King’s sermons about his philosophy of nonviolence, his vision of Christianity, and his sense of social justice. Coretta Scott King wrote the foreword, saying, “If there is one book Martin Luther King Jr. has written that people consistently tell me has changed their lives, it is Strength to Love.”

This first-person account of Dr. King’s life is woven from collections of unpublished writings, interviews, and correspondence from Stanford University’s collection of archival material. Clayborne Carson, a historian and documentarian, compiled these materials into a book that supplements Dr. King’s other autobiographies Stride Toward Freedom and Where Do We Go From Here. Carson’s book takes readers from Dr. King’s birth in Atlanta in 1929 through his entire life story and illustrates the moral courage that sustained him through the most difficult times.

Martin Luther King Jr. Day gives us the opportunity to reflect on the great courage of this iconic leader. Some may only know him as the leader of the civil rights movement, but reading his works gives us insight into his beliefs and the passion that guided his life.